On Fear and Admitting It 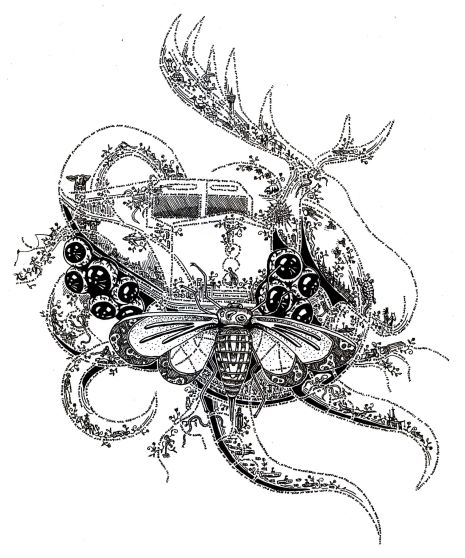 I know where President Obama was coming from when he made the speech to commemorate the Sept. 11 attack. It was a good tribute to the victims of the attack as well as their loved ones. He used the moment to try to unite people into a common purpose, much like after the attack, when Americans were united, so much so that George Bush had a great approval rating.

What got me however when he said, “…as Americans we do not give in to fear. We will preserve our freedoms and our way of life that make us a beacon to the world.” This is simply not true.

While there was courage displayed after the attack, especially with the first responders, there have been so many actions which can only be described as being inspired by cowardice. Iraq was invaded due to fears of phantom weapons. Americans have surrendered their rights to privacy due to fear of terrorism. Airports have been a security nightmare. People have been tortured and locked up indefinitely because of fear. The Middle East has been destabilized exactly because of fear. It caused a ripple of nationalism and xenophobia which crossed over to Europe. And right now, a megalomaniac is close to becoming the president of the United States, running on fear against Muslims and immigrants.

What happened in 9/11 was a great tragedy. Out of that tragedy are stories of courage and strength of spirit. Unfortunately, there are far too many other stories of cowardice and cynicism. This cowardice and cynicism has a persisting and pernicious effect that adapts and evolves. It touches the lives of a greater number of people than the glimmer of bravery that shone in the face of 9/11. There were several great virtues shown after the attack, there were moments of true bravery, but you cannot honestly say that Americans do not give in the fear.

Americans gave in to fear, and the whole world felt it.

I took this shot years ago. The comments are genuine and the only photoshopping done was to protect the authors. See, I’m  interested in tragedy, but I’m not mean. The comments are from an old, racist co-worker who hated my guts. This, despite me being the friendliest and most generous guy to him, if I do say so myself.

Facebook has fueled its empire with people’s desire to look at their exes and people they hate… an empire built on schadenfreude and regret. This time around, it’s schadenfreude. I have reason to believe the idiot is still single, and that woman is not stuck with a husband who thinks she’s inferior to her younger sister and looks down on her family.

I’d smoke if I didn’t quit years ago.