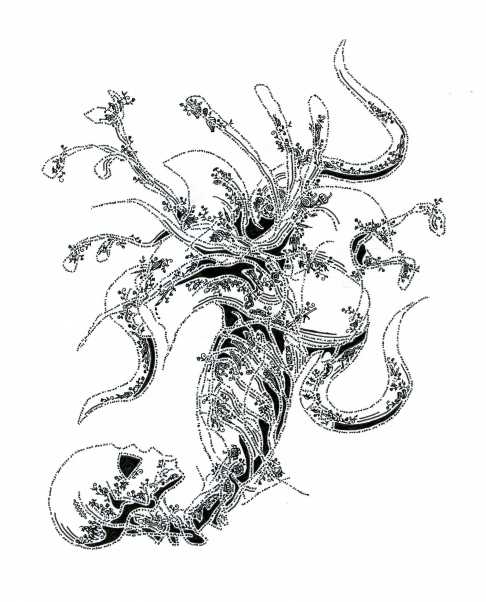 I created a page for my skeleton/tentacle drawings (http://josephmreyes.com/Lou.html). The series is still work in progress but it’s a stage where pieces are already shown in some galleries. The name’s an amalgam of my best friend Jordan Miller (http://www.jordanlmiller.com/) and artist Lou Valcourt, whose works with icons I saw years ago but was kinda embedded in my memory. The idea heavily influenced the series.
…
So the boxing match was a big dud. I can see why boxing isn’t so popular these days. All that hype for a game of keep away. Not that I blame Mayweather. He’s not about to hurt himself when he’s got millions to enjoy regardless of whether he wins or loses. It was like watching a fight between Bill Gates and Carlos Slim. “Hey Carl, let’s not hurt each other so much. We still have awesome lives to after this.” I guess this is the difference between UFC and boxing at the moment, and why UFC is more popular. The fighters are hungrier.

What was interesting though is what happened to our table before the fight. So we’re sitting in a sports bar in Seoul, a bar popular among expats. It was me, my wife, and a good artist friend. This Korean guy goes in and out of the bar looking lost. He’s dressed like he’s going to work (not relaxed at all) and carrying bags of who knows what. So the first time I saw him walk in, I assumed he was delivering something. But then he keeps coming back and not saying a word to anyone. Being the only brown person in the bar at the moment (it was 10:00 am), he goes to me and asks where the “Filipino bar” was at. He said he wanted to watch the fight with Filipinos.

I pointed out a Filipino restaurant in the area, but they weren’t open to show the fight. My friend directed him to a different neighborhood where he guaranteed Filipino bars would be showing the fight, and off he goes.

Now, what would a Korean guy want to watch the fight for in a bar filled with Filipino strangers? What was the pay off? Was it to cheer for Pacquiao? Most of the people in the bar we were at were cheering for Pacquiao, and there were a handful of Filipinos there as well. Why specifically look for Filipinos? It’s not like Filipinos cheer differently. It would be equally strange to go looking around for a “black bar” in order to watch the fight with black strangers.
Again, this guy got dressed, packed some stuff, and went out at 10:00 am on a Sunday telling himself, “I’m gonna specifically look for Filipinos and watch the most boring fight in the world with them.”