I can vote again. 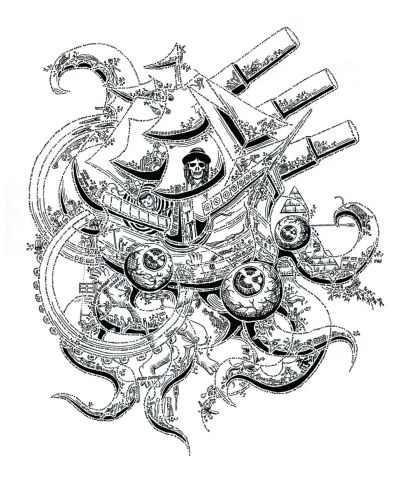 After being unable to vote in Canada for a couple of elections, I was finally able to register to vote for the upcoming elections. Previously, Canadian living abroad for over five years were unable to vote, with the logic that they don’t get to feel the direct consequences of their vote, especially if they live far away. Who cares who’s the Prime Minister of Canada if my life is more affected by the President of Korea?

Actually, both affected me. Steven Harper took away my right to vote, and Lee Myung Bak dramatically increased my taxes. And notably, if I were an English instructor, the conservatives in Korea would have forced me to take an AIDS test prior to being allowed to work. So yeah, citizenship and elections have consequences to expats from two governments regardless of how far removed they are from their country of origin or to local politics.

This reminds me of Michael Sandel’s lecture in 2009 regarding solving the immigration problem. Gary Becker, a free market economist suggested selling citizenship to people. Why not just sell American citizenship for $50,000? Perhaps even higher? This would automatically guarantee certain characteristics like a level of wealth which makes them unlikely to be a drain to social services. It would also automatically make them contributors to society. Now, ignoring the other parts regarding refugees, selling citizenship seems to focus more on an individual’s merit and contribution to society as the main criterion for citizenship. If that is the case, that would make me more of a Korean citizen by virtue of my taxes and the value of my work and how it affects Korean society in general.

When it comes to everything else however, I’d like to think I’m still very much Canadian. My artwork is mostly focused on Canada and North America. Most of my friends and family are in Canada and I have no doubt that my ashes would someday be scattered in the Red River. Culturally, I am still very much Canadian, although an older Canadian. As for education, I have educated myself a second time just to make myself a more informed Canadian citizen. So yes, when it comes to love of country, I have often said that, “if I could, I would kiss Canada in the mouth.”

Thus, the recent Supreme Court decision proclaiming the inalienable right of Canadian’s abroad to participate in federal elections is very important to me. It bothered me that Steven Harper ruled the country for so many years, and it also bothered me that Justin Trudeau won in 2015 with only 39% of votes out of the 60% of Canadians who voted. Less than 30% of the country want him to govern. Something is not right. Not enough people are voting.

Quite frankly however, I would take anyone as leader of the country other than the conservative Andrew Scheer and the goofy PPC Maxime Bernier. Despite my feelings regarding Trudeau, I would be comfortable with the Liberals leading the country for a few more years. But I would hope that the popularity of Jagmeet Singh would push Trudeau to a more progressive bent.