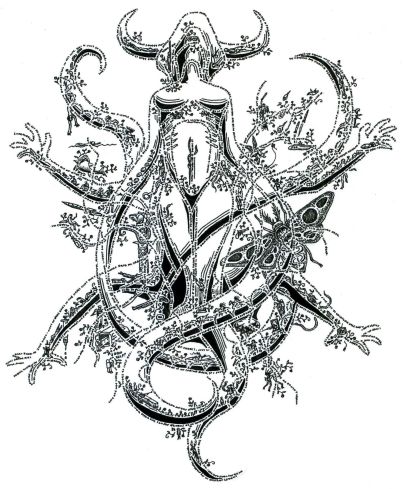 Tonight, Trump is going to hurt his supporters. The trade exemptions for Canada and Mexico expire tonight, and he is imposing a 25% tariff on steel and 10% on aluminum. Our prime minister already announced that we will impose retaliatory tariffs on American products. And we are not alone. Mexico has announced that they will be imposing retaliatory tariffs as well along with Europe. Things are going to be more expensive for Americans now.

It’s not as if Americans haven’t already been hurt by Trump’s dumb economic policies. China is now buying more soy beans from Russia and Canada as retaliation for the US’s actions. This hurts Trump’s core supporters, the farm belt. Couple that with his immigration policies which leaves many American farmers unable to hire workers in their farms. Harley Davidson, which is already suffering losses since the company’s image has steadily become quite passé, will now be suffering under tariffs, both in the materials used to manufacture the bicycles as well as in exporting them to Europe and China.

There are a few times when I’m proud of Prime Minister Trudeau’s actions, but him standing up to the American bully is a proud moment. It is unjustifiable for Trump to threaten a trade war when countries would do better helping each other prosper. The NAFTA negotiations are taking too long? Sure. But isn’t preserving good business relations worth the wait? What’s the rush? Where is everyone going? Do these American politicians have something better to do? His explanation of protecting national security and helping US industries are nothing but hollow words he was asked to repeat. Ask Donald Trump for more meaningful explanations and you’ll get nothing but repetitive bluster. Why impose taxes on German cars for example? How would hurting car manufacturers help national security? Wouldn’t that hurt thousands of Americans employed and partnered with the German company? I know all of his friends are driven around in German cars and they bear the brunt of such tariffs, but what about everyone else?

The thing is there is no such thing as an art of the deal. None. Donald Trump is an awful negotiator. The only deals that worked out for him are deals that benefitted him personally. It never works out well for his partners. That is something that all banks in the United States learned about him prior to him being president. But sadly, his voters don’t care about all of this. They prefer a leader who talks to them like children, pausing for applause and to repeat lines… lines which are getting quite tired by mid-2018. Seriously, why rail against Hillary Clinton at this point? They prefer a leader who encourages them to be hateful to women and minorities, a grown man who still hasn’t learned how to be decent.

So yes, good on you, Mr. Prime Minister Trudeau! Retaliate. Hurt the Americans. Hurt the people who made Trump a foul omnipresent specter in the media, political, and social landscape. Hurt the people who would drag us all back to much darker times. In these negotiations, it is best to follow the China model. We cannot lose face to the Americans. And though I have no animus towards Americans in general (they are one of my favorite people), I’m so sick and tired of seeing their worst have it their way.