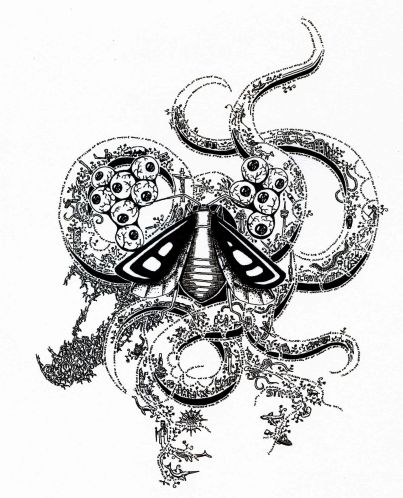 The thing with North Korea’s Kim Jung Un’s unpredictability is that he’s been given, GIVEN, the job of running the country as his first job. Not only was he just some rich kid living in Switzerland given the job of running a throwback country, but as the role of supreme dictator, he’s under the constant threat of usurpation from his handlers, his people, and even his family. He constantly needs to flex his muscles (figuratively, of course) and threaten his neighbors as well as his inner circle, lest he becomes another Muamar Gaddafi. This explains the occasional super villainesque murders of his associates and family members. It also explains the rather extreme reactions to slights against the regime.

There’s been a political rift lately between South Korea and China, with South Korea building a missile defense system (THAAD) against North Korea which is equipped with radar technology capable of penetrating deep into Chinese territory. South Korea defends the missile system as a defense against the North. I imagine in normal circumstances this would’ve been fine with China, since they appear to be losing their patience with North Korea. They recently cut off coal exports from North Korea because of their recent missile tests. But the South Korean government is partnered with the United States, and there is deep distrust between the two rivaling military powers. Also, the South Korean government seems oddly determined to install the missile defense system despite its unpopularity among the locals. After all, the North doesn’t need missiles to attack the South. Traditional artillery fire could reach Seoul just fine (But whether it could take the South is another matter). I suspect the installation of the missile system is either the US military slyly using South Korea to contain China, or perhaps some people are getting enriched with military contracts and the sale Lockheed Martin’s systems. In any case, without the North Korean threat, the whole missile defense system argument would be moot, and China wouldn’t be imposing travel bans to South Korea and threatening a ban on South Korean products.

So yes, because Kim Jung Un is an unpredictable player, it leads people and government outside of North Korea to act out in ways which ultimately hurt them. South Korea and China doesn’t need to be feuding at the moment. They are important partners in various industries. Korea doesn’t need to a build ridiculous missile system when North Korea would be committing economic suicide should they ever decide to full-on attack one of its neighbors. But Kim Jung Un’s child-like capriciousness gives people the excuse to do so.

Kim Jung Un was snatched up from his comfortable life in Switzerland to fill his father’s shoes. I doubt if he ever dreamed of living the rest of his life dressing up and pretending to be his grandfather. He had a carefree life, but now he’s living under a lethal microscope with powers that could affect millions of people in his country and beyond. What does he know about governing? Governments need leaders who have experience in leading and are actually interested in the role.

That brings to mind: I wonder how Donald Trump spent his weekend.