On Park Geun-Hye and BFFs 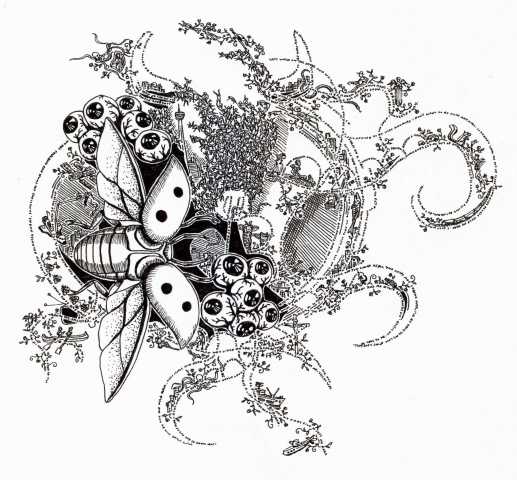 So there have been a lot of revelations regarding the current Korean president, Park Geun-Hye and her crony who people suspect has been involved in many of her actions as president of the country. To quickly summarize, it has been proven that a close confidante who has never been elected into any public position has been advising the president on several issues. This person has also been linked to allegations of influence peddling and corruption. This cause quite the concern, since it’s very unclear how much of the president’s actions and inaction have been due to this person, and what’s even more concerning is the president’s attempted proposal to change the country’s constitution and abolish presidential term limits.

Several Korean news sites and blogs have more detailed explanations of the scandal, but depending on how conspiratorial one is, it can range from people dismissing the whole thing to a politician confiding to a friend to a puppet leader sharing national secrets to a charismatic cult leader-like master manipulator. I’ve talked to several people who lean more towards the manipulative angle because the president has isolated herself from her siblings at a young age since her father’s assassination, and that her confidante’s father is a bit of an odd character himself, a pastor of sorts who’s been married several times. I tend to think that Koreans seem to be particularly vulnerable to falling for charismatic manipulation like religious leaders, etc. It’s anecdotal, but I’ve seen it happen too often.

Protests are scheduled to happen this weekend, and there has been a bipartisan effort to look into the scandal. There have been calls for impeachment, but I personally think it would be hard to prove that the president abused her power to the extent that allows for impeachment. I’m hoping that the scandal would finally remove her party from power. The Saenuri Party, always promising economic gains, has done nothing but enriched Korean conglomerates and has failed to improve the lives of most of the Korean people. The middle class has not expanded, salaries have stagnated, and life in the country, especially in Seoul, is still as expensive as ever.

However, I believe people loyal to the party due to regional ties will continue to keep the party in power next elections. Right now, members of the party are cunningly turning against their leader in hopes of isolating the damage to her, justifiably or unjustifiably so. What worries me is that the forces in all of these are not new. Just like what I believe drew the current president to her friend is something common to many Koreans, vulnerability to charismatic manipulation. What got her into power is something all too common as well: regionalism and a longing for a leader like her father, the late dictator and strong man Park Chung-hee. People are quick to forgive and forget strong men for their authoritarian abuses in favor of economic and military gain. I see it happen in the Philippines with Duterte and Filipinos looking for a leader like the late president Ferdinand Marcos. I see it in the United States as well, with Americans trying to make a Putin-like leader out of Donald Trump. For states that are so modern, much to what I fear is our detriment, we are all still vulnerable to these primitive political trends.

It’s moments like these that I’m glad that our Prime Minister is such a pleasant, level-headed guy in comparison. Of course he might come across as goofy, chasing after Internet traffic like a child sometimes, but in a room full of world leaders, there’s no one else I’d rather be led by. I don’t normally write about Canadian politics because Canadian politics tend to be boring. But boring is good. Normal government functions should be scandal-free. Thank goodness Canadian politics is oh so boring!