What Have I Done Now? 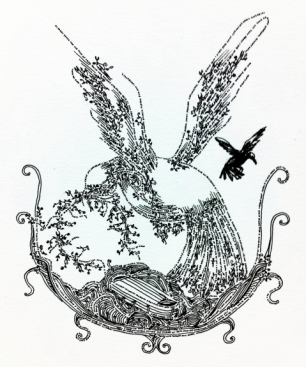 People have different religions, and even those of the same religion have different versions of the of the god they’re supposed to be worshipping. Muslims, Christians, and Jews all worship the same God. I’m a Roman Catholic, and there are two different versions of my personal savior, the Old Testament version and the New Testament. The New Testament is a Trinity as well, so there are three different versions of Him. I hope things get better for me though, cause lately, I feel like my personal savior is the Old Testament God… the vengeful and jealous version who tests his followers, makes dietary requirements, brings plague and pestilence, turns the curious into pillars of salt, banishes people from paradise, and takes away everything he has given.

I wish I was raised more with the Christian God who loves unconditionally, the one who understands that we are human with human weaknesses, the one who loves the sinner, encourages us to turn the other cheek, and keeps us from hell.

But teaching me about that God was too much to ask for the headmasters in my old Catholic school. How else can you control a classroom with fifty kids? You scare them into obedience, that’s how. And now when things beyond my control go wrong, I usually think, “What have you done, Joe? This is somehow related to your failings. You’re an awful person.” as opposed to, “Don’t worry, Joe. It’ll be alright. You’re only human, and shit happens.”

I end up punishing myself mentally until I get ulcers.

Update: Less than ten minutes after this post, bad news hit me.